An introduction to my client and their transformation using The Law of Attraction. 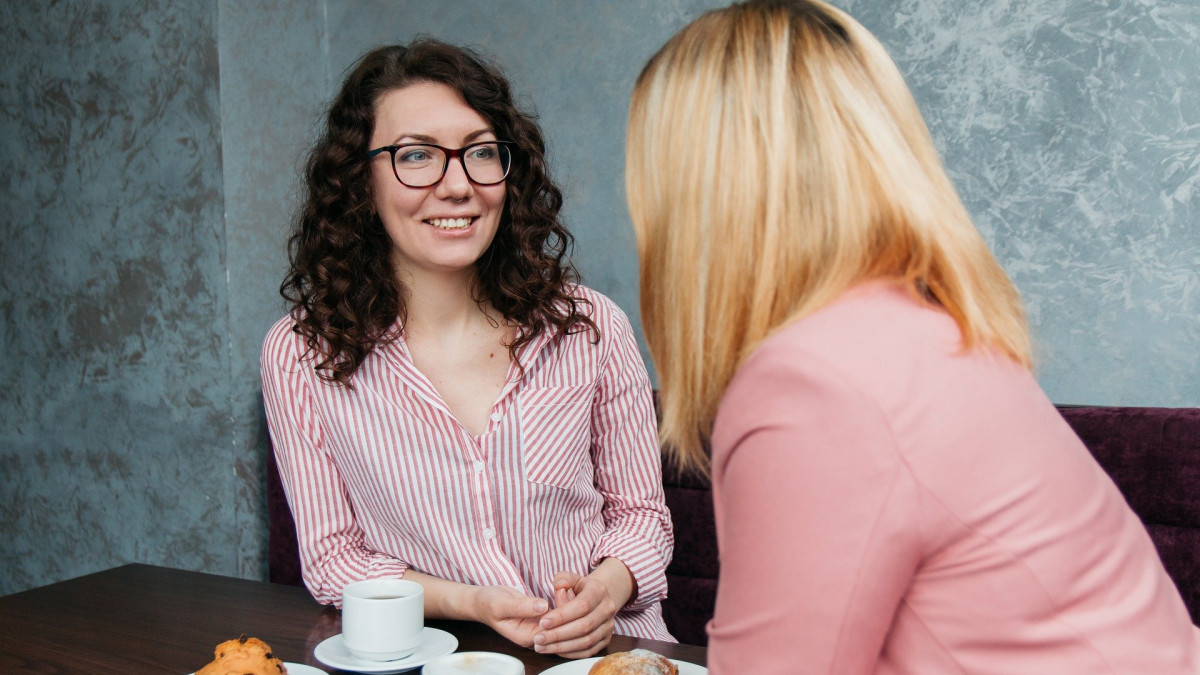 How I met one of my client's, where they were in their life and how they transformed after being coached by me using The Law of Attraction.

Click here to read "3 mistakes women make when dating and in relationships".

I met Jane at one of the facilites I work at and at that point she only knew of me in passing and it wasn't until she was at the cafe area, she started talking about her woes to those who were with her. Jane was fairly blatant about her situation and although I was trying to ignore her, the word 'menopause' and 'toxic' made me sit up and take note.

It wasn't until a couple of weeks later I saw Jane again and this time she started to chat to me about it, well that was LOA already working. Jane had a good thorough chat with me about her issues and I could see how stressed she was getting the more she spoke, and as she spoke she was also getting upset.

Jane mentioned she had tried to get help, however, she kept reverting back to a negative mindset. I told her I had been through the same things she was describing, however my toxic episode (which lasted a very long time) was in a relationship and not a work environment, although there were times I had worked with some people who I felt were toxic to my wellbeing and due to lessons learnt, research, and having to build up enough courage to take action, I knew I would be able to help her but only if she wanted it and she was ready to put the work in!

Our conversation ended up just like a discovery call, this is where you find out if you are both able to work together.I gave her my card and a few days later Jane contacted me. She checked out the testimonials on my website from other women I helped coach who had been in similar situations.

As she signed up with me, I reminded her again what we would be working on and over the next 3 months, I coached her on her mindset, confidence building, included nutrition and exercise for her menopause symptoms and also mastering The Law of Attraction and Vibration in order to help her action what she really wanted in her life.

Jane showed up each week, ready to go through the next set of tasks, questions, and talk through her 'fun work' I set her to do. We went through specific exercises and nutrition plans, also the practise of manifesting and meditation and so on. Due to Jane's thoughts starting to change further down the line, she began feeling things in her life were shifting. Yes, it did take time and she truly had to believe things can change if you want them to.

By the last month of coaching Jane became a more strong and confident person, more jobs that were suited to her kept popping up, especially in the areas she wanted to move to, so did properties, this kept happening so now she had to action the next step and that was to check out the houses, and also apply for the jobs she was interested in and as she kept doing the work, the more chances she kept receiving to change her life.

Yes things did change and it was after the coaching sessions that Jane had landed at least one of the job's she had applied for, a lovely house out in the country and she had managed to control some of the menopausal symptoms she had been experiencing, over time it was a lot better and she realised The Law of Attraction and Vibration is a law worth practising and is a part of the parcel to living abundantly.

Click here to read Thinking about buying "How to use The Law of Attraction for Abundance and Prosperity?"

Ready to enrol onto the "How to attract Abundance and Prosperity using The Law of Attraction" course? click here.